What’s your first language, your heart language, the language you know best? Everyone has one. We call it the mother tongue — probably the one your mother spoke to you. Ideally, it’s the language in which you interact with God, his Word, his people. 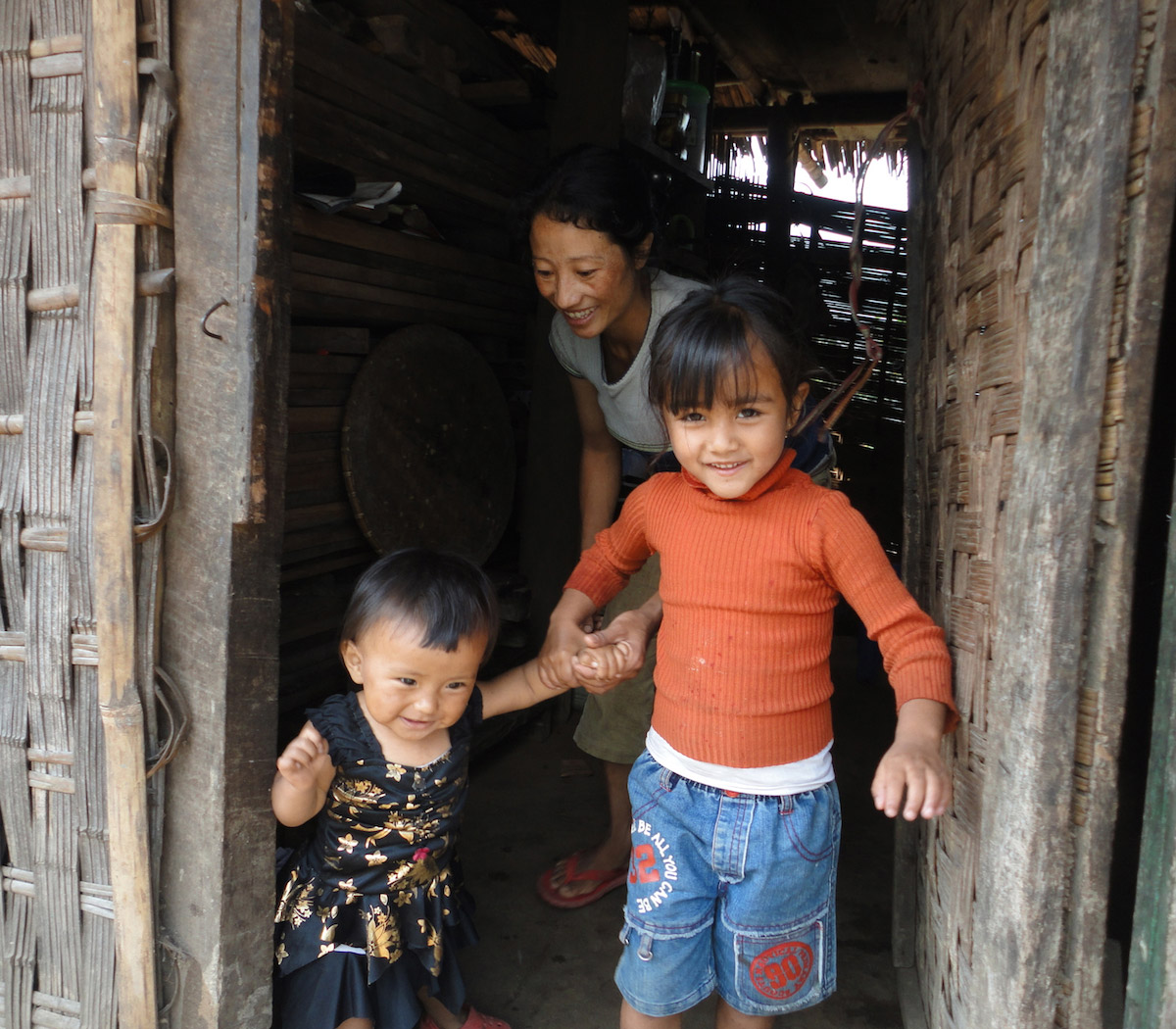 So how is it that mother tongue speakers of minority languages don’t always seem to communicate readily in their own language? Why, when we ask the word for a concrete, everyday object, do we so often get an English borrow word? And why do people demure when asked to translate on the fly, or communicate a story they understand well in their own words, using their mother tongue?

We are learning that the idea of “mother tongue” can be problematic in the current generation for several reasons. Often, it fits into a complex scheme of bi- or multilingualism under which sociolinguistic rules govern the domains where different languages are used. People feel incompetent or embarrassed to perform certain tasks in their mother tongue if it breaks the rules. Here are some examples of where problems can arise.

Although it’s the first language, the mother tongue is not the language of greatest competence for many speakers. Children educated at an English or national language school form friendships in majority languages, and from their adolescence, pick up words faster in this language which offers a path to the future than in their own tongue, spoken only with elders at home. Their skill in the home language may not allow them to communicate seamlessly on all topics.

In addition, as a broader segment of the population leaves the language at home, it ceases to evolve as a living language. New global, technological, political, and health terminology that begin to affect the community may not translate, and are discussed, if at all, using borrow words. More often the national language is used.

Finally, the mother tongue may not be considered acceptable in all situations. Because previous generations were raised to adulthood with it, they recall its use for elevated ideas and by respected people. But it may be seen among younger speakers as relegated to house and hearth, fit for conversations between grandparents and grandchildren, but not for the worlds of education, business, or friendships with adult peers. It’s an important language, but an intimate one, like that used with babies or lovers. In a sense, being asked to address a group in this language can feel like being asked to explain to business associates when “snack time” and “potty break” will be.

So the question arises, what is the value of the mother tongue for speaking the Gospel into a culture in transition? Should we abandon it altogether and run with the national language, or does it still have a unique role to play? Part 2 will look farther at these questions…

Many minority languages are endangered. When are they a strategic priority? Photo by Steve EvansWe’ve been learning the trade language, or lingua franca, of the eastern Himalayas. Learning the …

Here is the outline of a “Bibleless Peoples” talk I gave to a group of national church planters. Many of these leaders work among or near people who do not …

The 20th edition of the Ethnologue was released on the occasion of International Mother Language Day. The Ethnologue has been documenting the world's languages since 1951. This edition lists 7, …